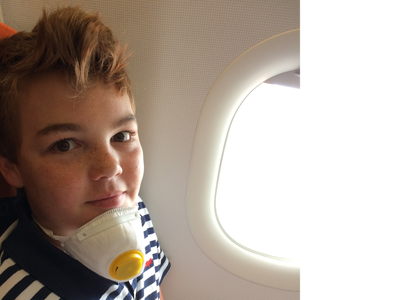 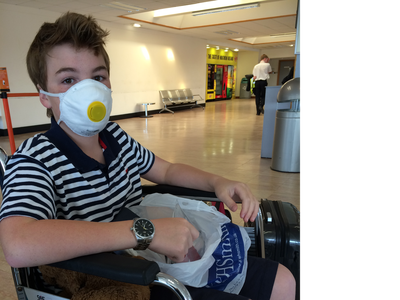 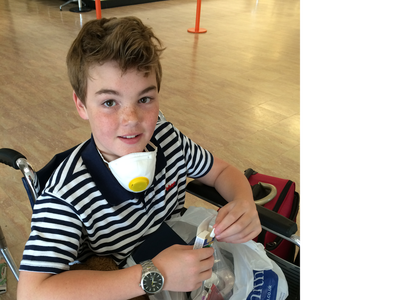 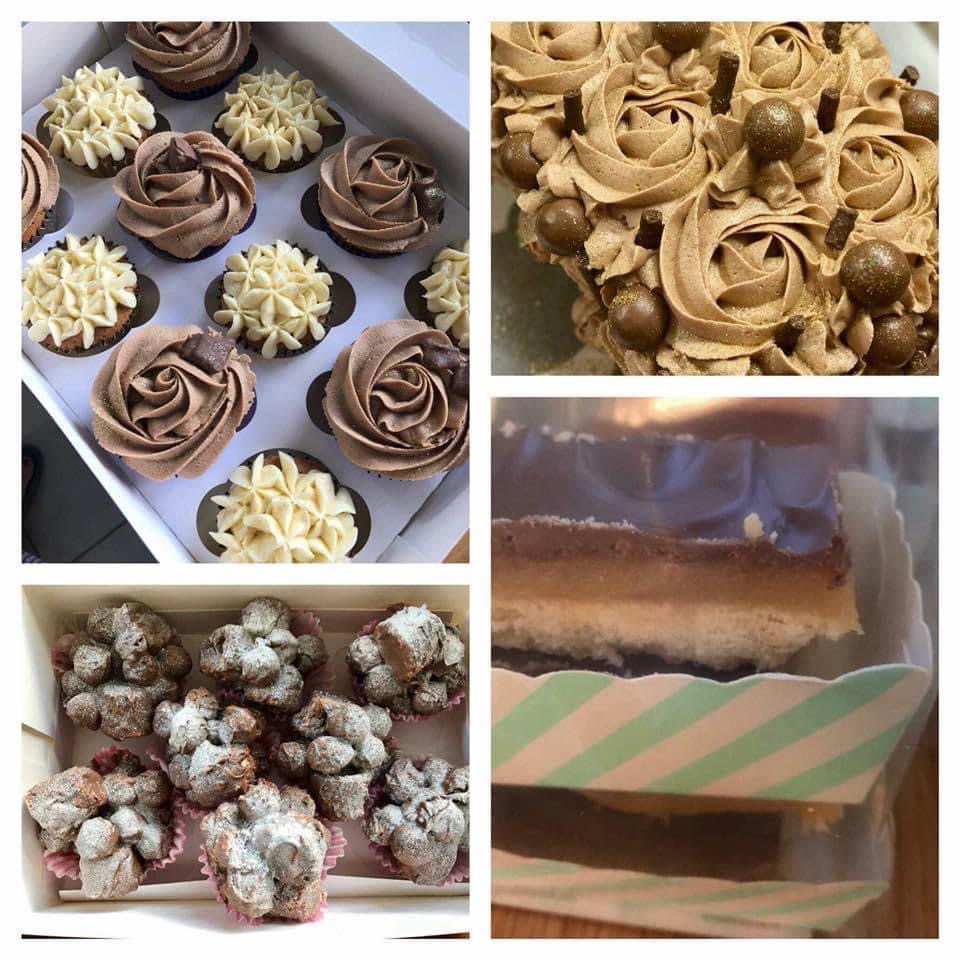 If it is possible to help make sure another family does not have to go through the living hell that we have the last 3 years then that has to be the legacy we create from this experience. And a key part in creating this legacy is raising awareness of this condition, with the public, with the medical profession and with government. It will only be through raising this awareness and lobbying government that the guidelines and protocols required for treating this illness in the UK will be put in place. The drugs and therapy needed for treating PANDAS are available in the UK and Europe, it's the knowledge, research data and protocols that are not! As awareness increases, as doctors become more familiar with the condition and as we start to lobby government we hope and pray we will become more successful at improving the journey for those following behind us. We felt that telling our story in public would help raise much needed awareness and highlight the true horrors of what it's like to live with this life limiting condition. This was a big decision because a lot of Cameron's symptoms are very distressing and not normally what you would share with the general public - the self harm, the suicide attempts, the violence towards his family - but it's only through sharing these symptoms that we will break down the taboos associated with them.
Unfortunately the story has generated some 'shock factor' headlines, but in going public we had to accept the fact that we would not have complete control over everything that's published about us, I guess that's the media isn't it!
Despite feeling ambushed by these headlines - it was distressing reading about your son & the word exorcist in the one article in the national press (!!!), we just tried to focus on the fact that we are now getting PANDAS on the national stage. And distressing or not, it is an unfortunately accurate description of Cameron's state when he was critically ill....
We decided to go public with our journey in February 2015, and thanks to the amazing mum of little Oscar Knox who tweeted our website on Wednesday 24th March we have now come a considerable way in our crusade to raise awareness of this condition.
We have featured in many newspaper articles both regionally and nationally including The Mail and The Mirror, on line with google & yahoo, along with regional TV news features, a channel 5 documentary and ITV's this morning. The European TV company RTL are featuring our story in October 2016 after filming with us at home, it will go out to Germany, Austria, Switzerland & any other German speaking areas.
Cameron's clinical psychologist presented Cameron's case at the International Conference for Paediatric Acquired Brain Injury in September 2015. He decided to do this because he says his field is familiar with the anxiety and tic movements common with this disorder but have not seen before the neurological damage that Cameron has suffered. 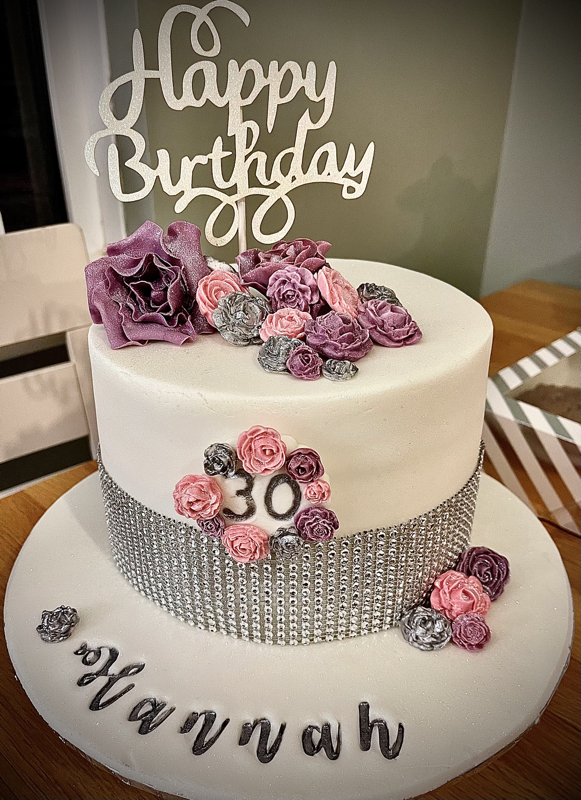 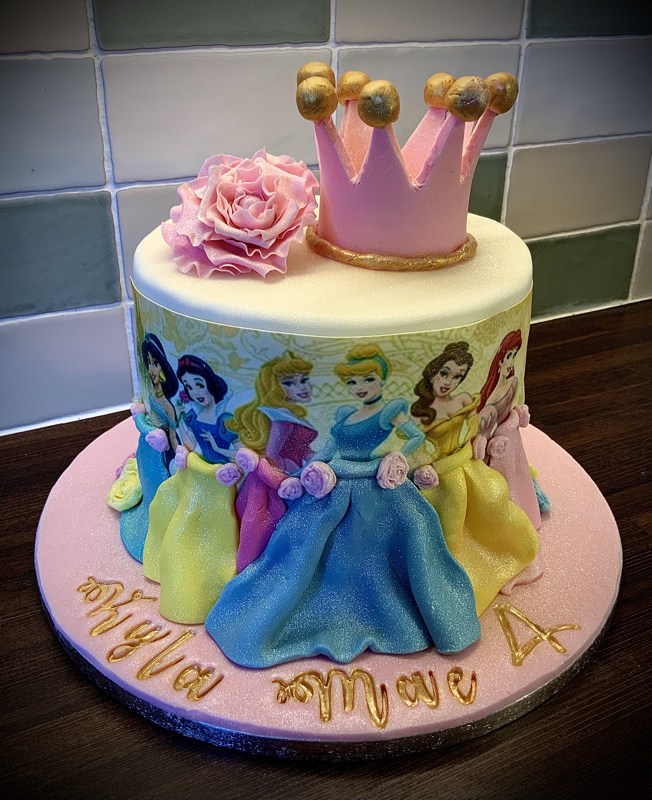 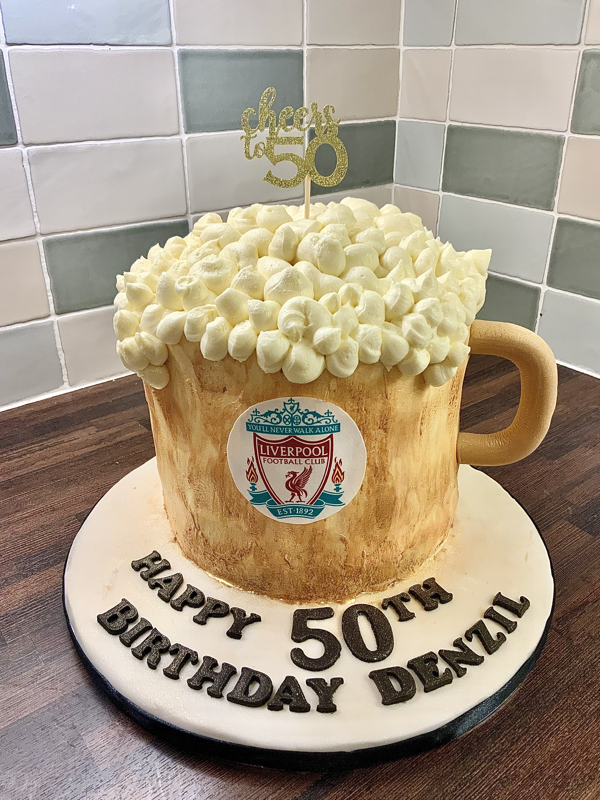 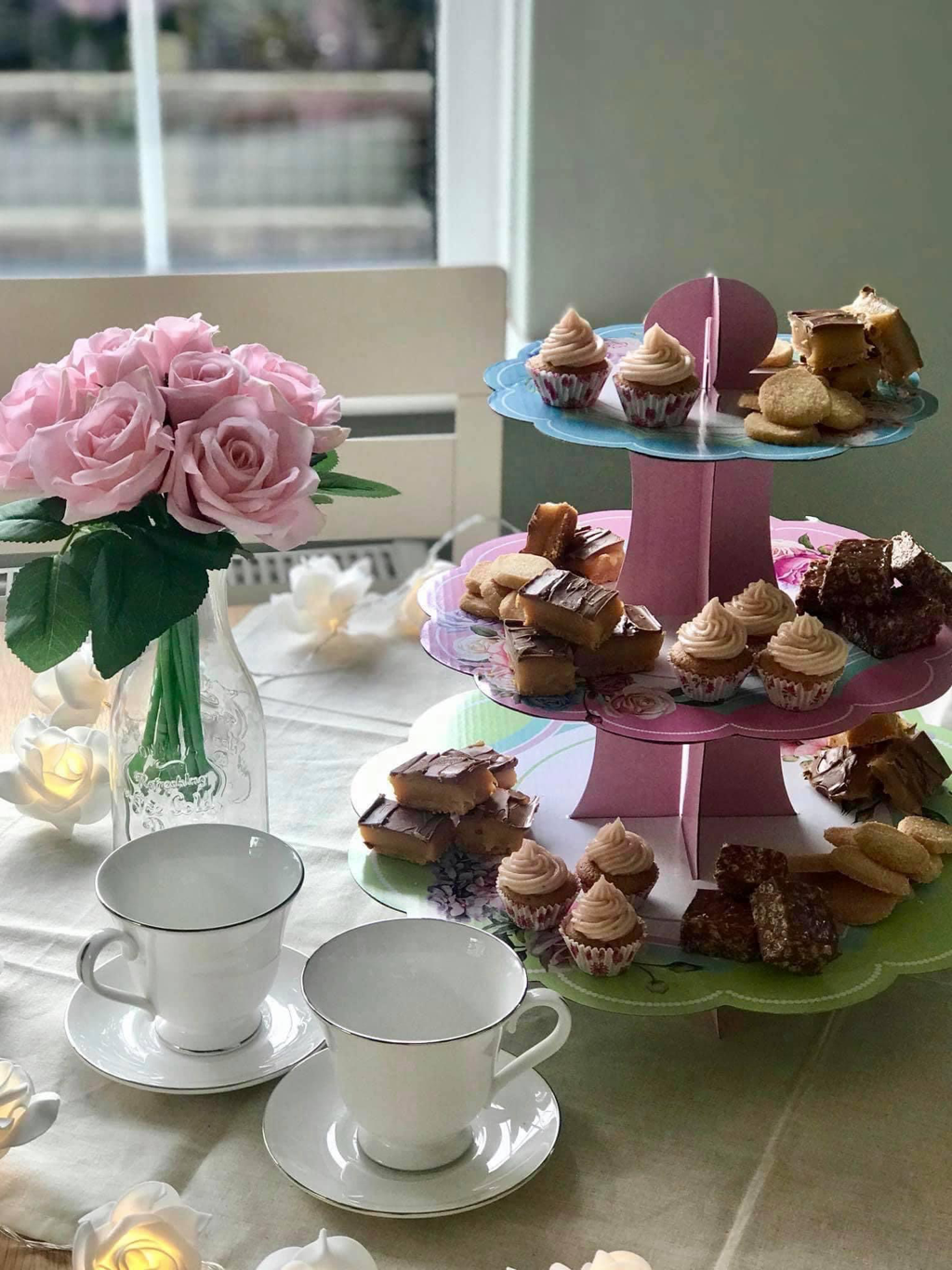 Autumn 2016
we got the opportunity to appear on ITV's This Morning show to highlight that a life limiting condition and raise awareness. Cameron was quite anxious about doing this but once he got there and discovered it was puppy day he really enjoyed the experience - he got to cuddle a puppy the whole way through which is an excellent way of reducing his anxiety! 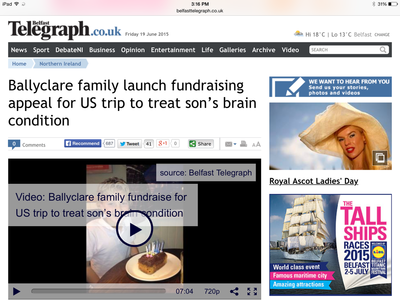 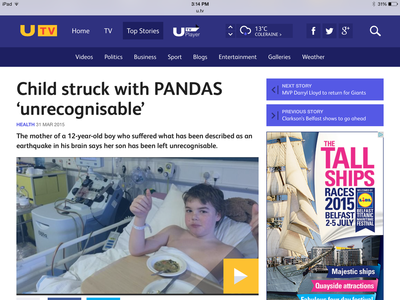 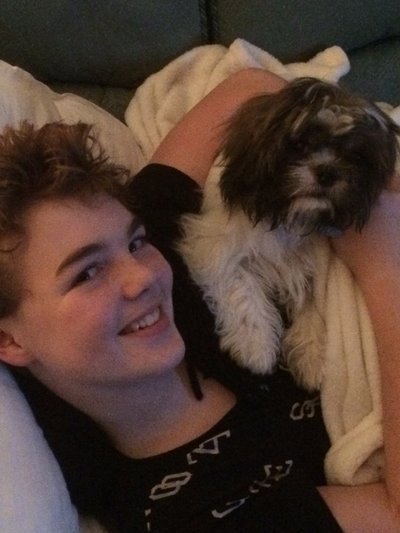 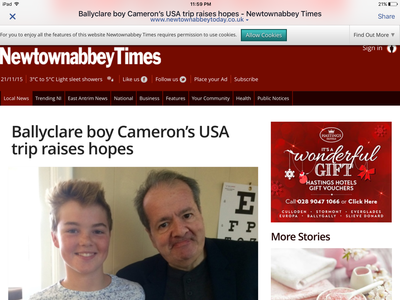 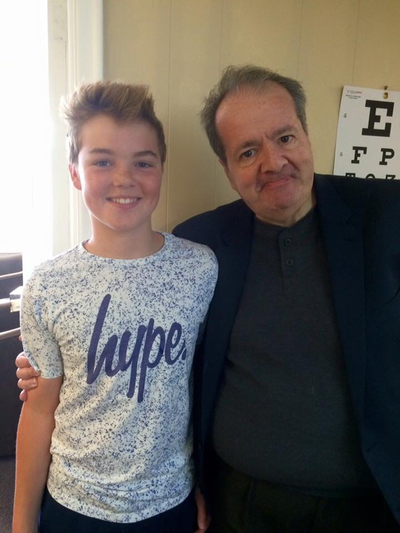 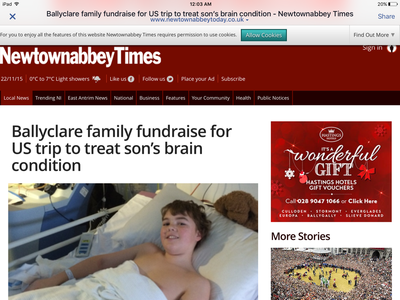